The Mongolian Steppe Ecosystem is the largest area of mostly-intact steppe ecosystem worldwide and shows the tight links between societal and natural processes. It has experienced thousands of years of apparently sustainable land use by nomadic pastoralists, while it is also known for the distinctive communities of wild herbivores featuring vast migrations of large mammals, for example Mongolian Gazelle.

​Mobility is still a key feature of nomadic pastoralism in Mongolia. Herders use their unique ecological knowledge in their pasture usage and herding practices, including awareness of the potential negative impact of their livestock on pasture degradation. However, the choices nomadic pastoralists make about where to move are not only based on where is best ecologically, but also reflect social and political constraints. 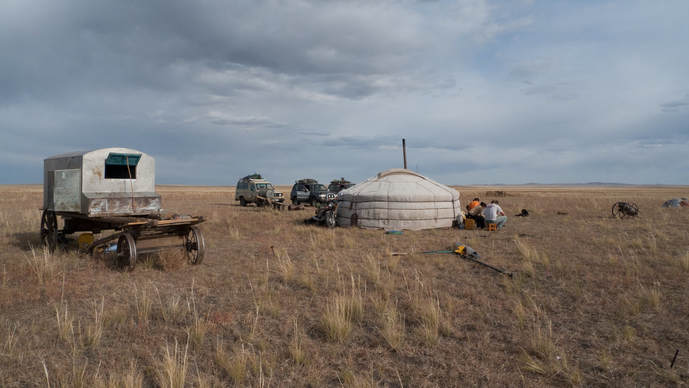 While the intact state of the Mongolian Steppe Ecosystem at this point in time is still unique, continuing major social-ecological transformations have led to dramatic changes in the steppe landscape in recent years. Mongolia is currently one of the fastest growing economies in Asia. Economic growth has led to major societal and economic transitions, exemplified by an increasing rate of land-use change and growth of extractive industries. These changes affect not only traditional land use practices but also local knowledge about these practices.
​

With ongoing rapid urbanization, many herders are moving close to population centers. This leads to a concentration of livestock that is much less mobile than under the traditional herding regime, which then causes biodiversity loss, soil degradation, vegetation change and reduced overall productivity. 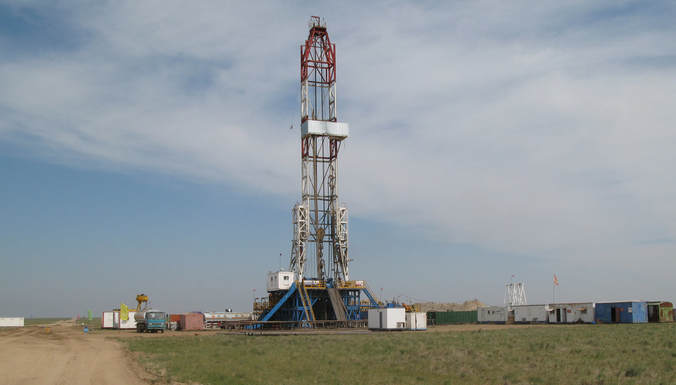 Many Mongolians have recently moved to the capitol, and at the same time the populations of the two eastern provinces that cover large parts of the Mongolian Steppe Ecosystem have experienced significant population declines over the past 10 years. Large-scale extractive industry projects and the construction of major rail and highway corridors that facilitate access to international markets have led to increasing fragmentation of the formerly barrier-free landscape. These new developments often pose insurmountable barriers for moving wild animals, which could lead to the loss of some species.
​
The Mongolian steppe landscape is also increasingly affected by climate change. Extreme climate conditions such as severe winter storms (dzuds) and droughts are critical factors affecting the mobility of people and wildlife. Decreasing mobility of livestock and wildlife may, in turn, be particularly detrimental in combination with an increased frequency of extreme events.